An Airport Council International world aviation security committee meeting allowed me a trip to Cape Town, South Africa in February 2012.  Cape Town’s most distinctive feature is its stunning setting: it lies on a dramatic coastline of white beaches and icy waters, overlooked by the iconic flat-topped Table Mountain. There is also Camps Bay and the glistening ocean with sights to Robben Island, where Nelson Mandela was imprisoned for many years. Add in wine farms, a string of stunning beaches for a picture of this unique city. I had not been to this part of the world before.

We stayed at a lovely hotel in city centre but were cautioned about going out alone and not after dark. There were tales already of some of the attendees being robbed when they were out shopping. 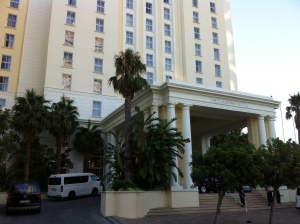 The organisers arranged a few outings for us around committee meetings so we could get some exposure to Cape town so that took us to:

The trip up to the top of the mountain is a must as you watch Cape Town’s landscape slowly gets transformed below you from the comfort of a rotating able car. Opened in 1929, the Cable-way transports you to the iconic flat summit. We wondered along the pathways leading to the various jaw-dropping vantage points for views of Table Bay, Robben Island and Cape Point, and then we headed to the Table Mountain Cafe for a sophisticated bit of food.

What struck me as we drove around, I observed the houses that they all had high walls, barbed wire and signs about armed guards  this must indicate something about the life here? The area was lovely and city modern but it had an uneasy feeling. 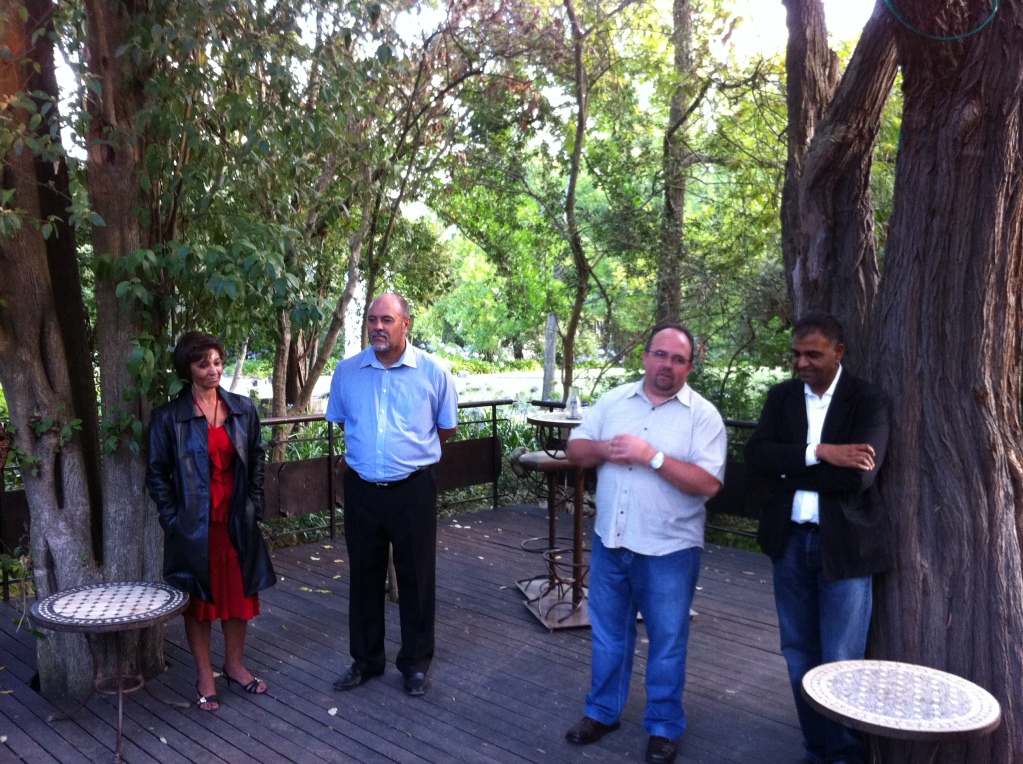 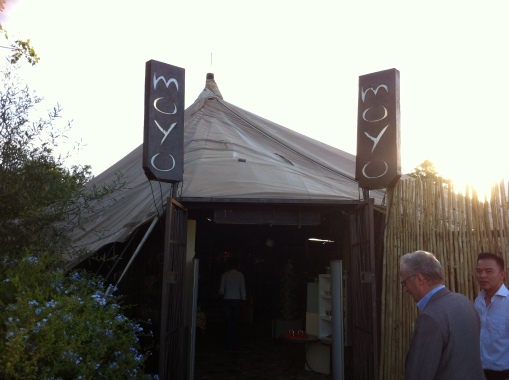 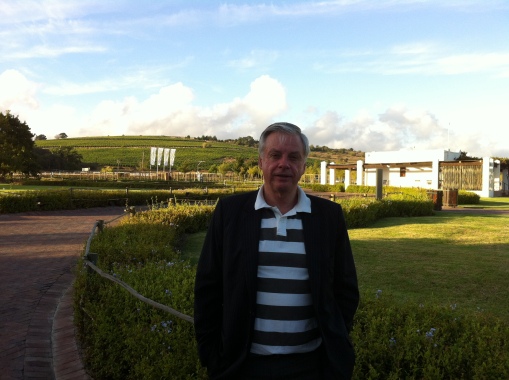 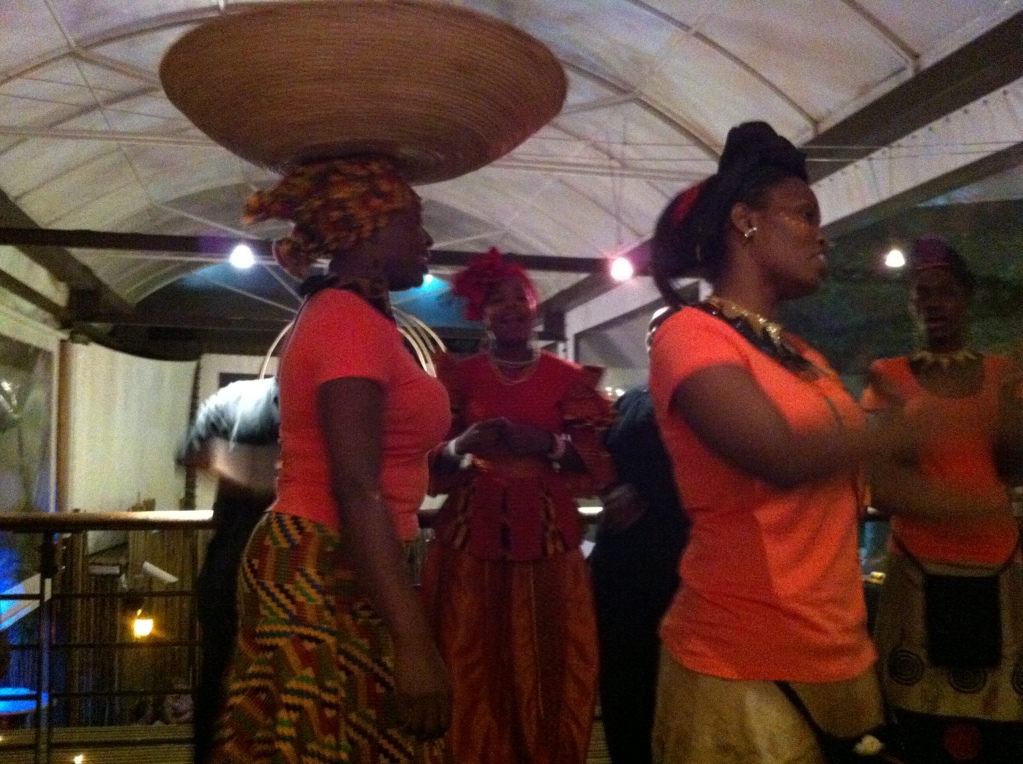 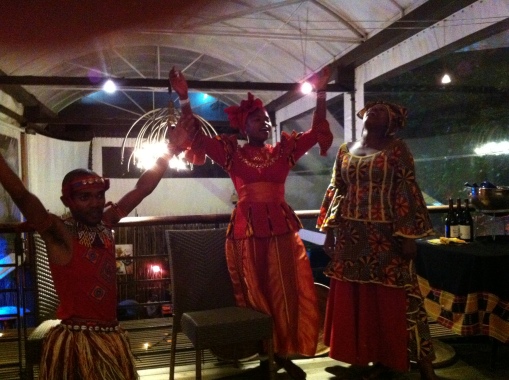 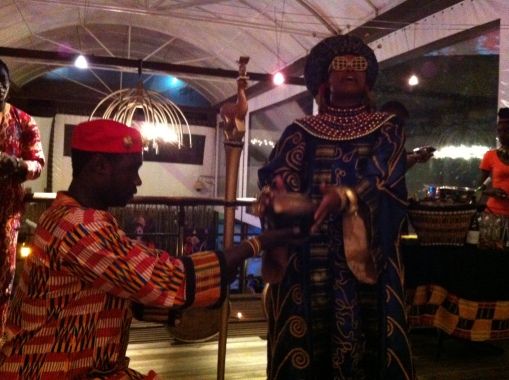 The coastline was rugged but beautiful with the mountains as a backdrop. 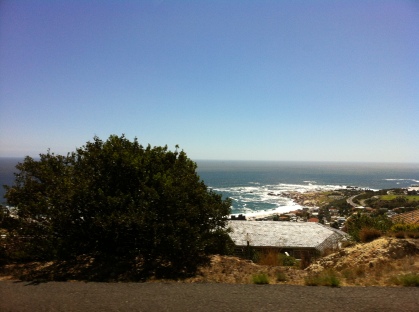 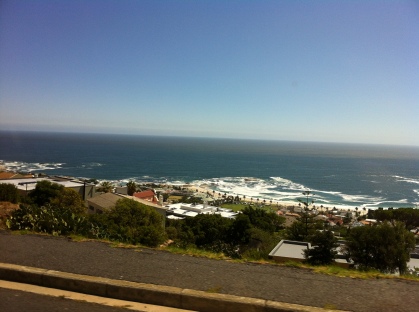