The Consular Corp of Chiang Mai is a formal group of appointed country representatives who collectively meet and share information on matters of mutual interest.

An objective of this group is to meet regularly with Government officials to build bonds and to cooperate on issues.

A meeting at least 3 times a year is arranged between the office of the Governor of Chiangmai and the consular corp to discuss agenda items of interest that impact on the lives of the respective countries visa holders that reside or visit in the Province.

This meeting, held on August 23, was sponsored by the Consular Corp and hosted at the Khum Khum Convention Centre thanks to the generosity of the Honorary Consul of South Korea.  The meeting with Governor was organised according to diplomatic protocol and involved a welcome ceremony, formal meeting period, reception time, dinner and entertainment. 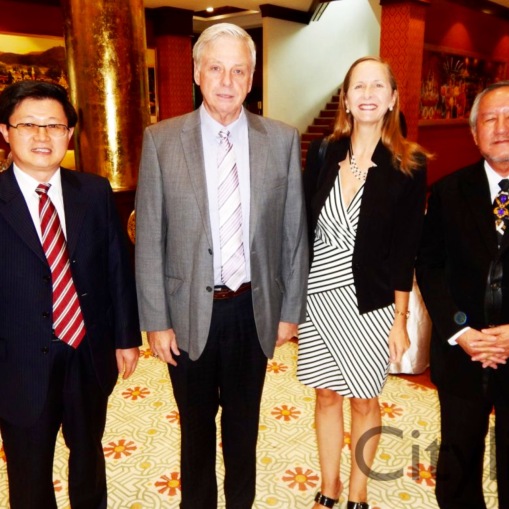 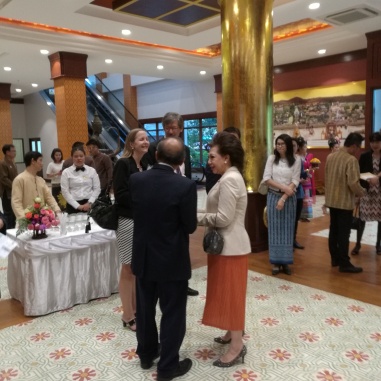 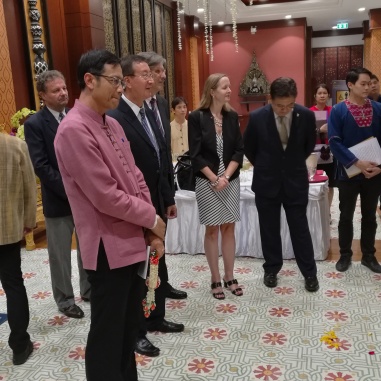 The agenda involved discussions on the topics of a possible international festival later in January 2017, the impending smoke season 2017 and Chiang Mai Immigration service levels.Views on these issues were exchanged with a commitment to ongoing collaboration. 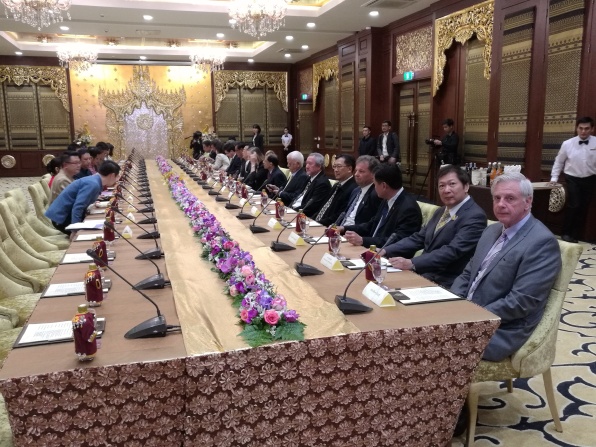 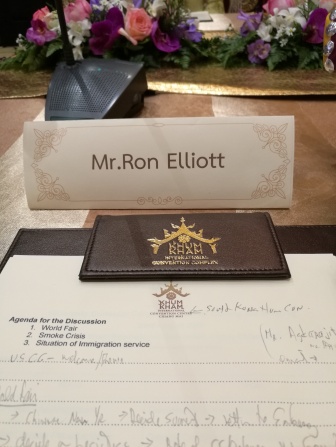 After the meeting was finished a short reception was help ahead of a formal dinner and entertainment.  It was a lovely evening with a wonderful dinner while being entertained by  dancers from a school run by the Honorary Consul of Peru, shows from Khan Khum Kantoke and the Immigration band the Colonel’s with the commander as lead singer. 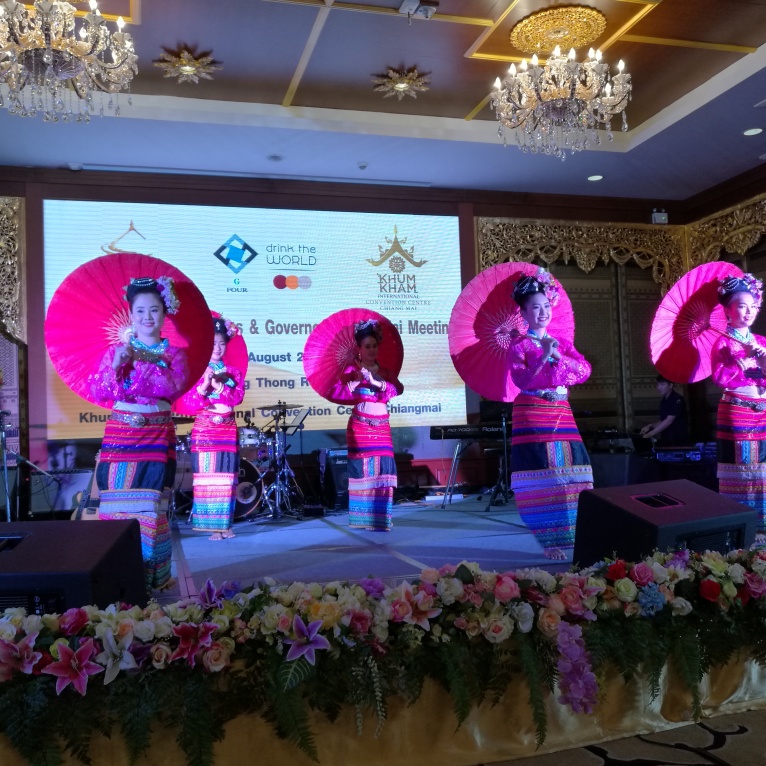 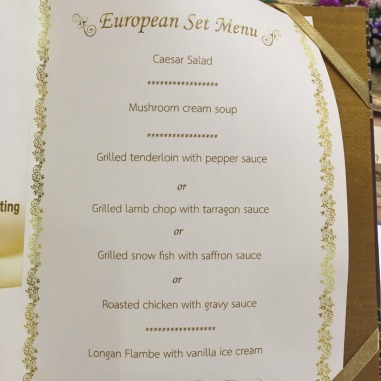 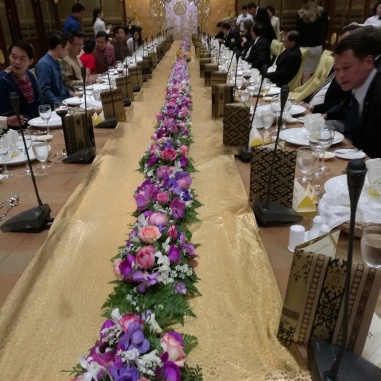 The consular corp was asked to sing a song as it was the Governor’s birthday.  So in addition to the normal birthday songs and wishes we mounted the stage to do our rendition of Imagine all the People – I’m thinking bad karaoke.

The evening was very pleasant and enjoyed by all with time for relationship building and fruitful discussion on issues of interest to everyone.